Change of Weather is beautiful 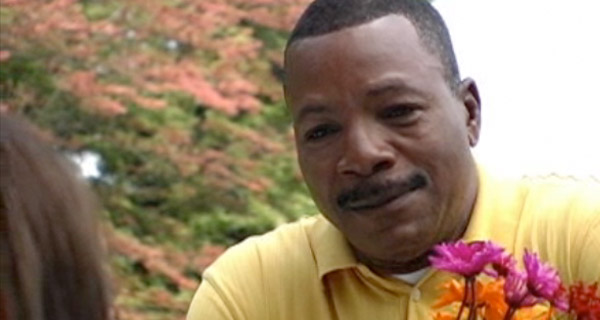 Carl Weathers is without doubt the most underrated action hero of the 20th century. Everyone loved him as Apollo Creed in the Rocky films, but his performances in Predator and the criminally overlooked Action Jackson, whilst equally compelling, failed to deliver the volume of action roles he deserved. For a man so muscly and mustachioed to be overlooked in this way is a crime of epic proportions.

Fortunately, Carl isn’t short of work thanks to the Credit Unions of Washington, who’ve commissioned a series short videos featuring inspirational musings from the great man.