Adobe – Inside the Box

Adobe’s “What is in the box” package arrived today. Unsurprisingly, it was… a box!

After fighting with the excessive (but undeniably appealing) packaging to get to the CD-Rom, I popped it into my 24″ iMac, then attempted to launch the software. My first attempt was greeted with:

C’mon Adobe, it really can’t be that hard to send me a CD-Rom that actually works, surely, especially when it’s only a simple video?

Anyway, after a few more attempts the software did successfully run, and yes, it was pleasing enough, albeit nowhere near as pleasing as a trial of the new version of Creative Suite would have been. Adobe, please, send biscuits or cakes next time, maybe an Indian headdress or a photograph of a baboon: something a bit more exciting that won’t disappoint.

Pop your shades on and check out the screengrabs of the video below: 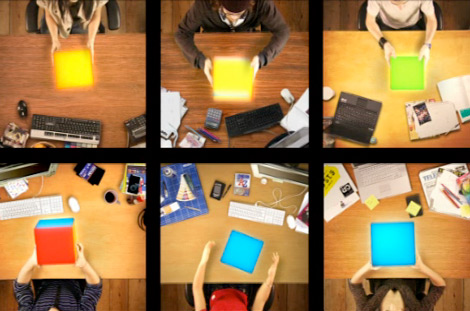 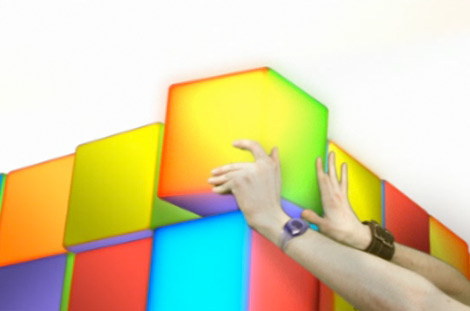 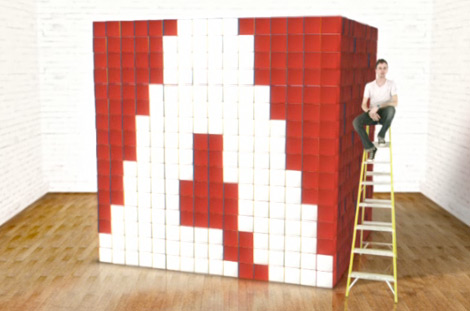